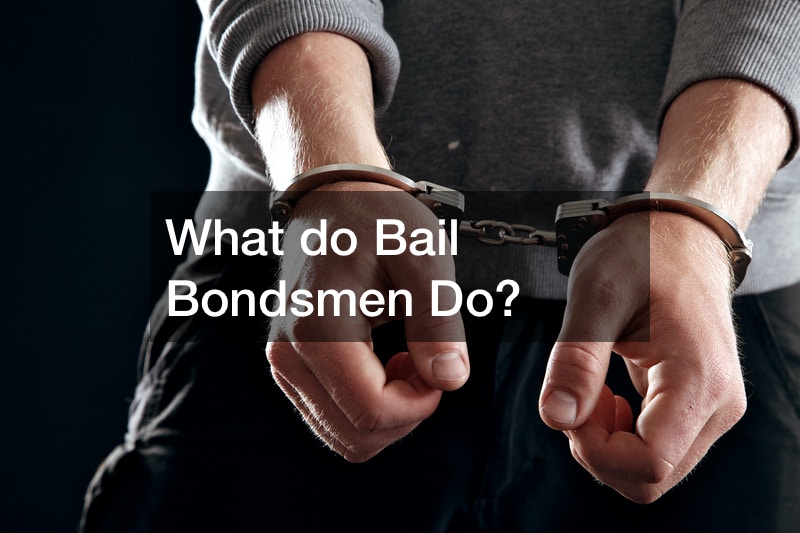 Bail bondsmen provide services for defendants who are seeking to be released from jail. But what exactly are their day-to-day responsibilities? And how does someone hire a bail bondsman?

The first thing to understand is bail. When a person is charged with a crime, a judge may or may not assign a bail amount for them to pay to be released. This amount is like a security deposit. The defendant will be refunded the amount if they show up to the subsequent court dates. 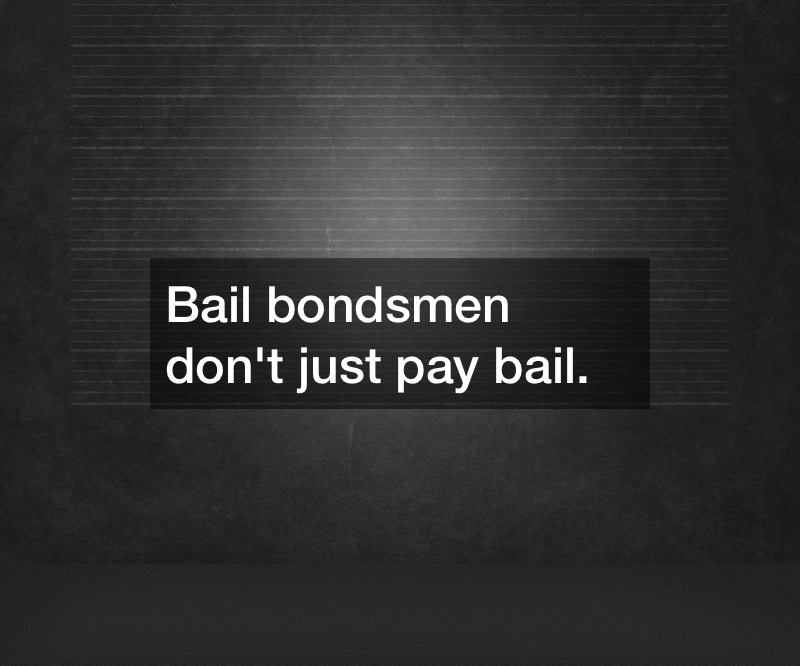 The defendant can pay the bail themselves, or a loved on can post it for them. Another option is to hire a bail bondsmen. The defendant pays the bondsman a portion of the total bail amount, usually 10%, and the bondsman posts the rest of the bail in the form of a bond, or a promissory note.

For more information on bail bondsmen and bails, check out the video above. 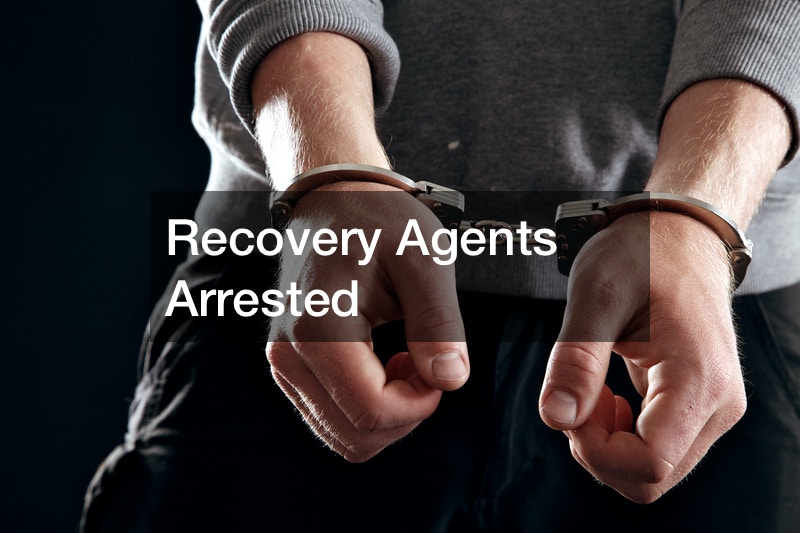 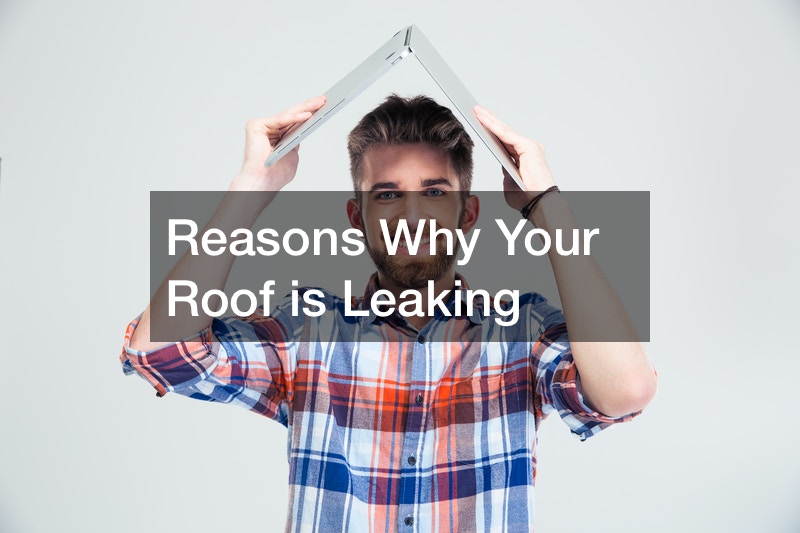 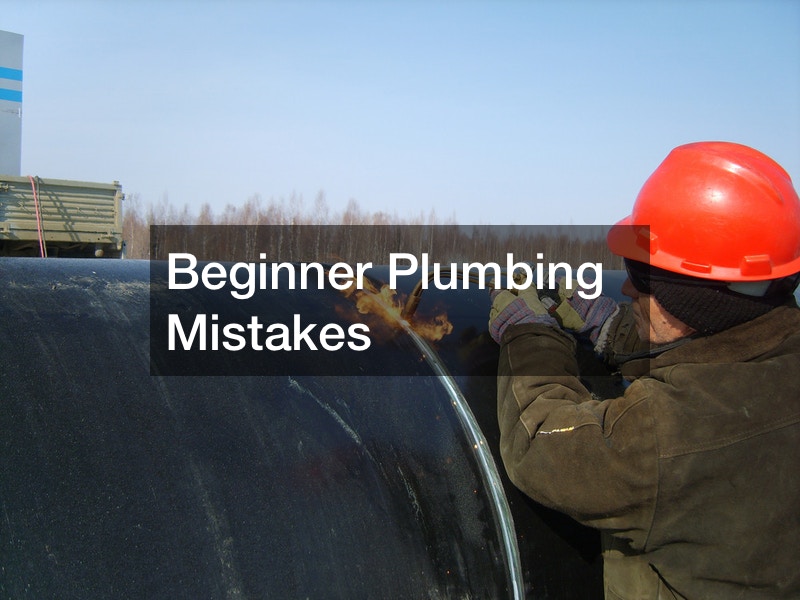