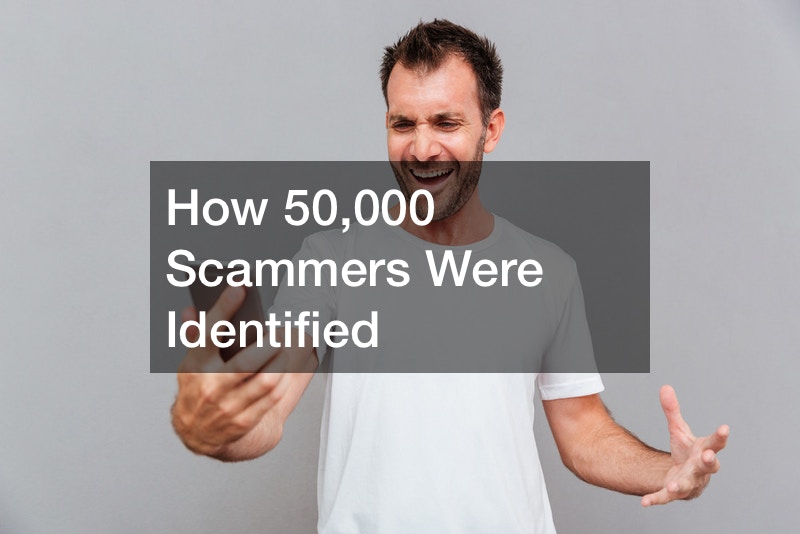 Recently, Mark Rober and friends made a video about pranking major scam centers in India. They devised all sorts of clever devices to prank these scammers. Yet, there is one particularly interesting aspect of the video. There were approximately 50,000 scammers identified through one giant group chat. In this video, you will learn more about how these scammers were identified and why they will likely need a bail bondsman.

WhatsApp is a popular messaging app. It is popular in many countries and offers many features including group chats.

For whatever reason, a large number of scammers have been using this app in India to communicate. Rober and his friends were able to get in the group chat fairly easily. They were now inside and able to read all the messages that were sent between the scammers. They even found out that the scammers already knew that Rober’s friends were in India. They were warning each other to be on the look out. Yet, they didn’t suspect that their ranks had already been infiltrated. By the time they realized this fact, it was already too late. All 50,000 contacts had been downloaded and sent directly to the FBI for investigation. 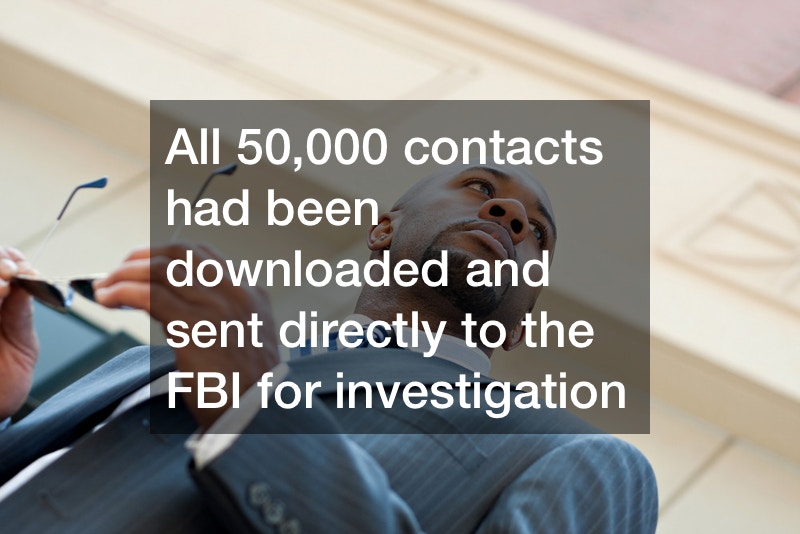 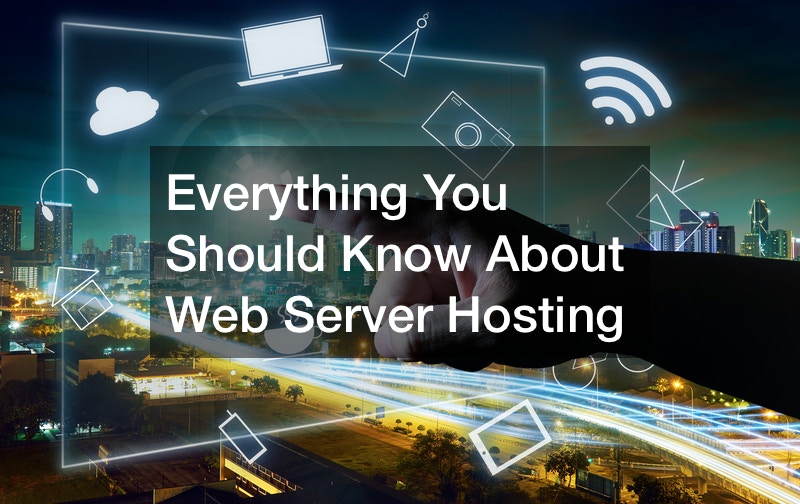 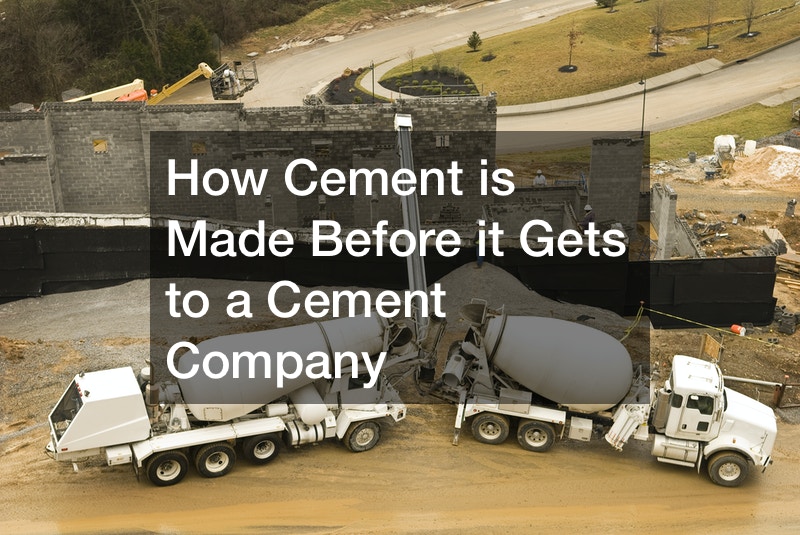 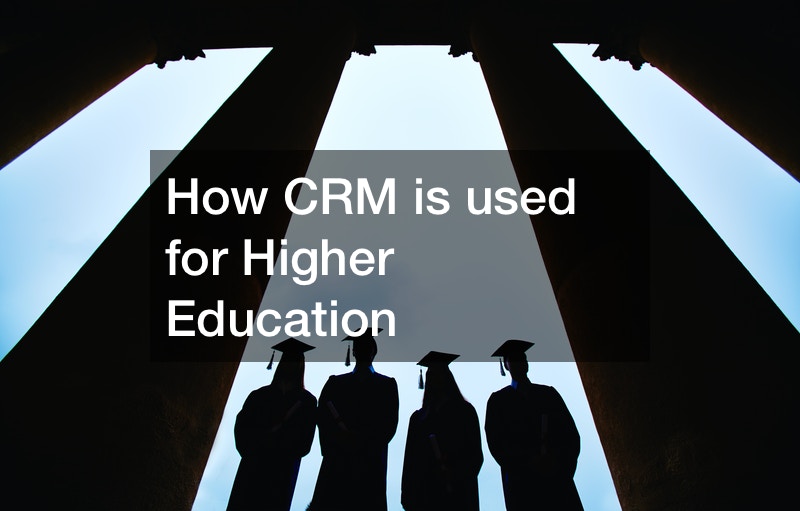