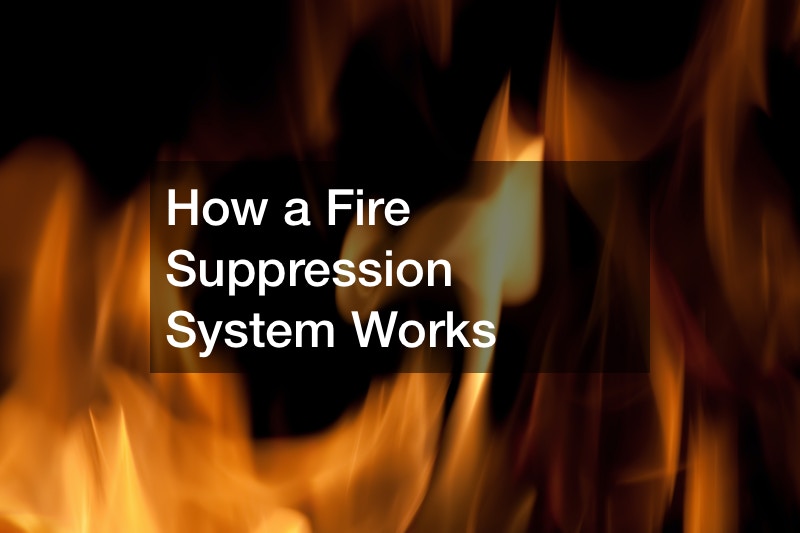 Fire sprinkler companies install fire suppression systems in a variety of homes and businesses. They are vital to the computer server industry because the server systems that run all day and night are susceptible to overheating. This video shows how a fire suppression system works in a server center to protect the other servers and the technicians working on them.

The fire suppression system discussed in this video utilize sealed steel canisters that house the chemicals that are sprayed onto a fire to extinguish it. The aerosol has two major benefits: it’s not harmful to humans or computers. There aren’t any toxins dangerous to humans in the aerosol and they are dry, so they don’t cause any damage to the computers either. 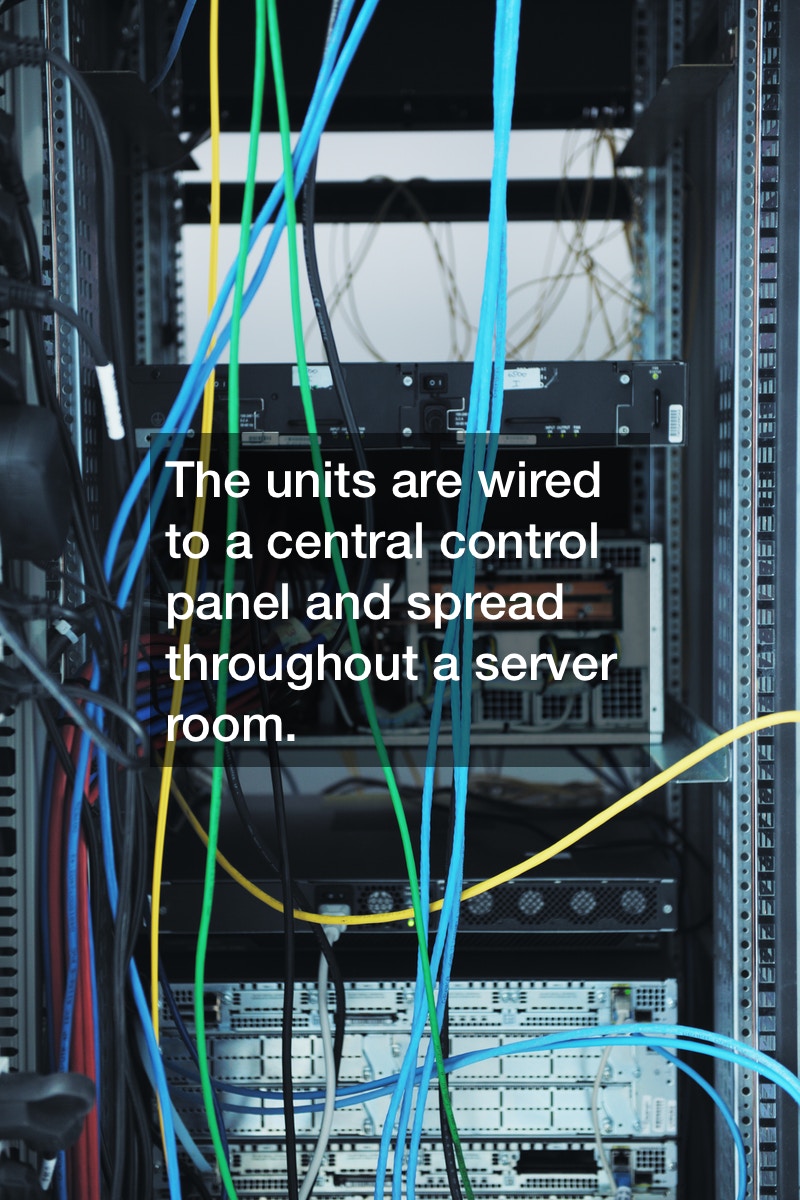 The units are wired to a central control panel and spread throughout a server room. There are also independent canisters that are installed in server lockers to extinguish small and localized fires before they spread throughout the room.

The system also uses an aspirating smoke detector to catch early smoke emitted from a fire right when it starts. It will send signals to the control panel, which sets off alarms and the aerosol canisters. For more information, check out the video above. 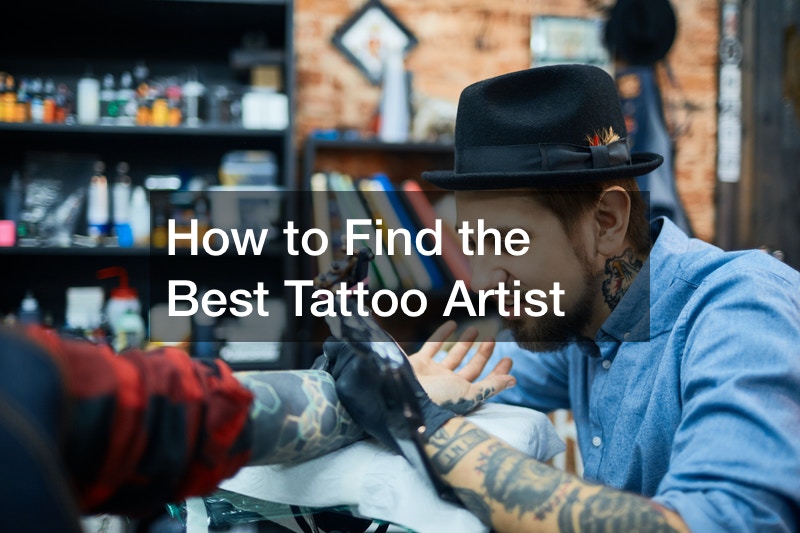 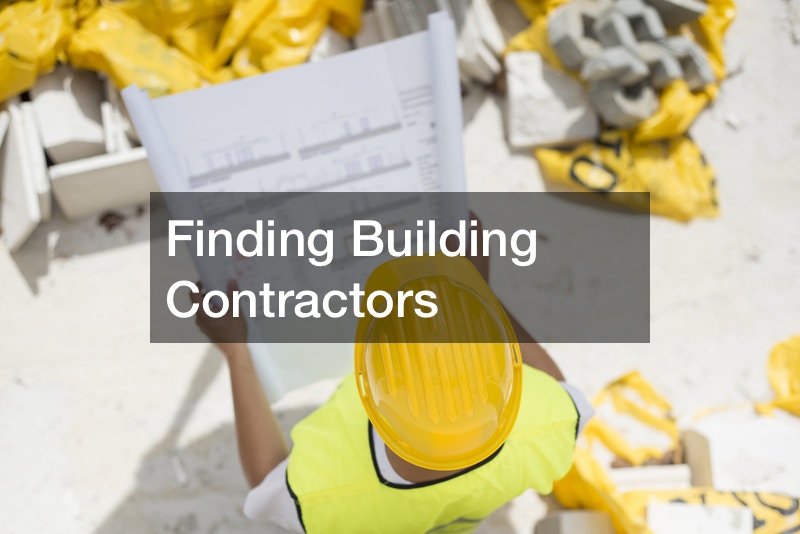 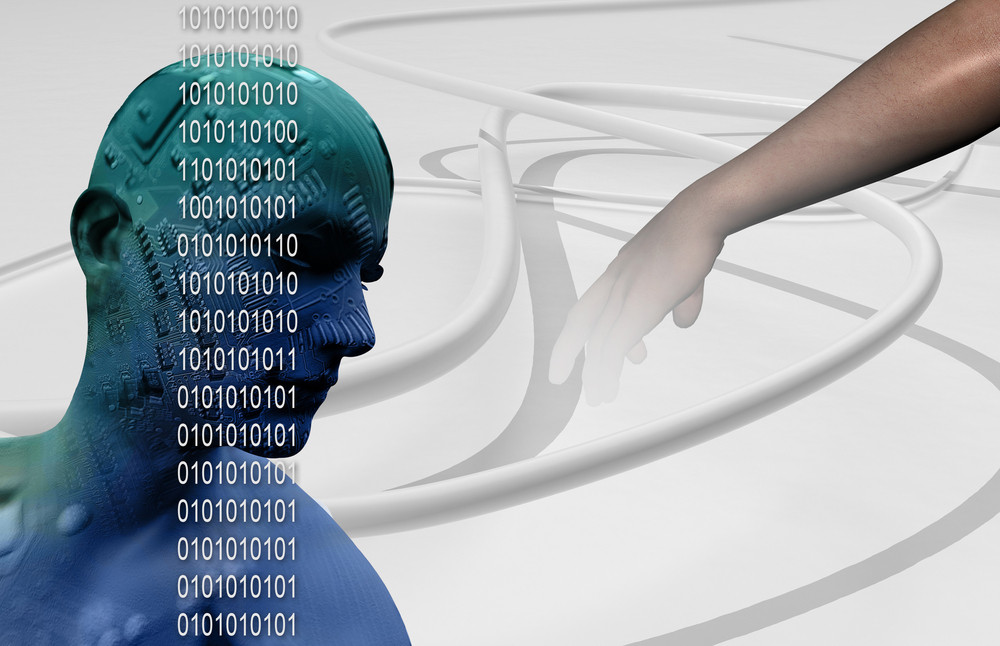