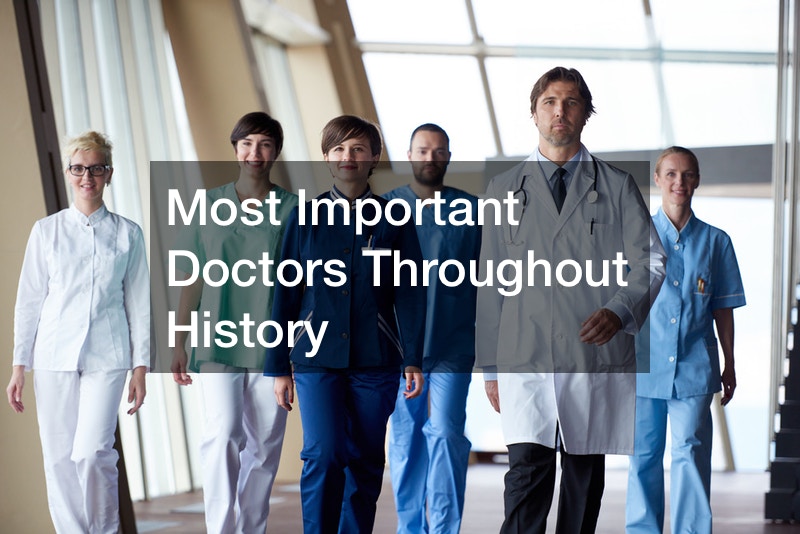 Doctors play a vital role in our society. Any medical problems that we face are looked at, and most of the time fixed by, a doctor. We all know our own personal doctors, but who are some other important ones? In this article, we are going to look at some of the most important doctors throughout history.

The first doctor that we are going to look at is Louis Pasteur. Pasteur is responsible for figuring out the process of pasteurization.

This means that he figured out a way to remove the harmful bacteria that could be found in milk. Without his discovery, there may still be major health risks involved with drinking milk.

Edward Jenner is the next doctor that we are going to look at, and he was responsible for creating the vaccine against smallpox. Kenhub explains, that Jenner realized people who had contracted cowpox had never contracted smallpox afterward. It is through this realization that Jenner discovered that by injecting someone will a small dose of cowpox they would be immune from smallpox.

Andreas is the last doctor we will talk about, and he is responsible for writing the first textbook on human anatomy.

Knowing how important doctors are in our lives, it’s interesting to look back at when the major medical discoveries were made. 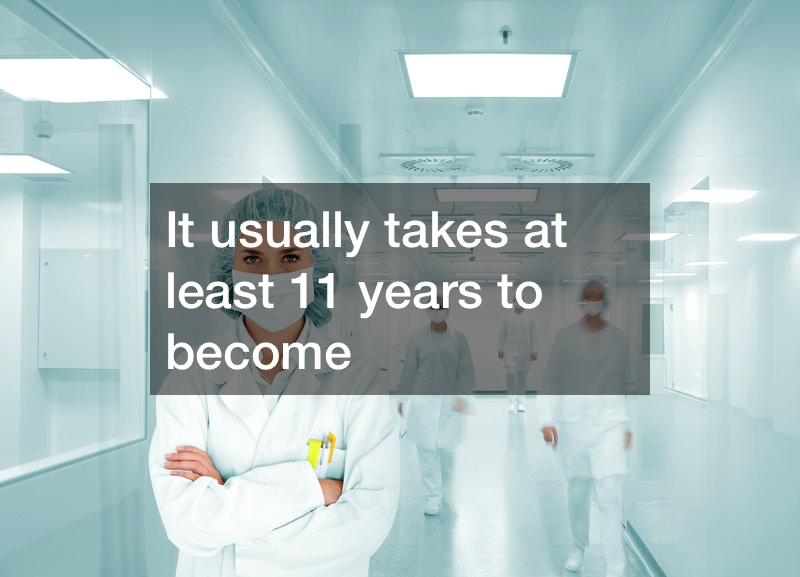 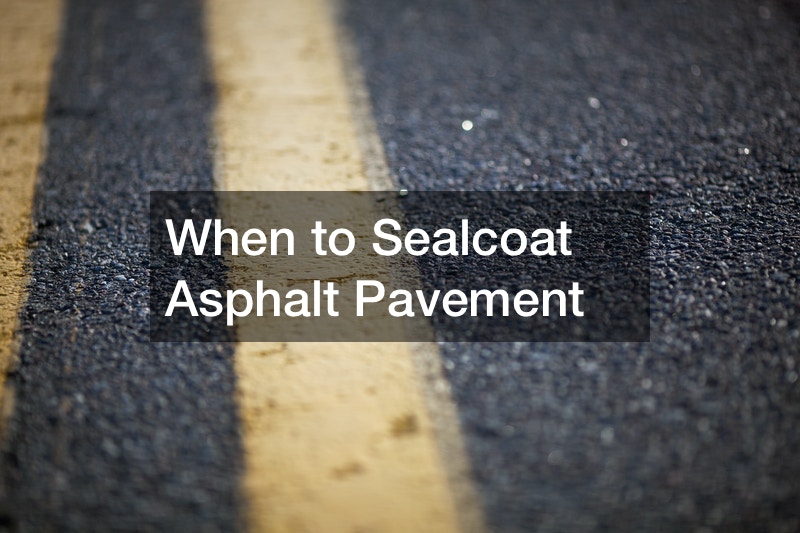 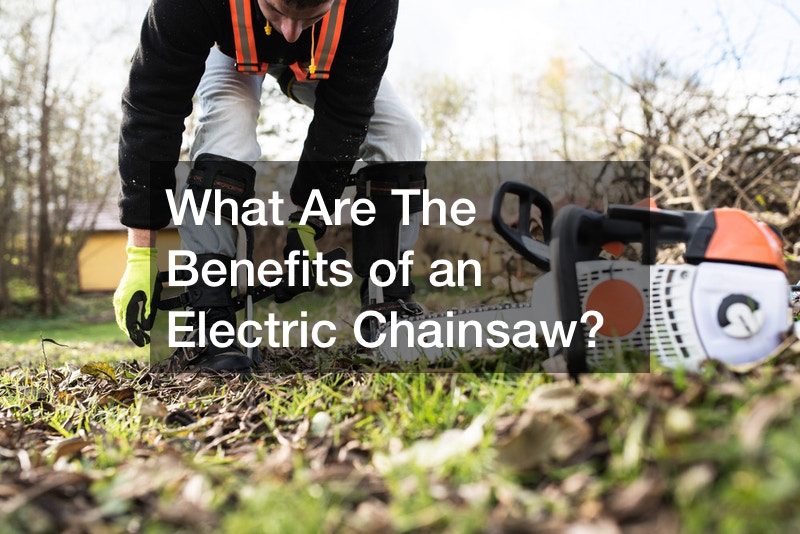