I have a very distinct memory from 1994 when I first saw the Internet. It was at a University – which was pretty much the only place you could see the Internet back then. We had an account, and I remember one of the few websites that was available was the The Louvre in Paris. We were able to get a text-only screen with all sorts of listings of great art. After a while of clicking through list-serve-looking screens, we were able to get to a picture of the Mona Lisa.

The screen took about 1 full minute to load, and the resolution was horrible. But there she was. From Paris to my University computer – over the Internet. I have to tell you that this was like magic to me in 1994. I had flown across the ocean to see this picture before, but to have it brought to me via the Internet was something astonishing.

My favorite part of this memory was when a distinguished profess walked by and asked us what we were doing. We told him, and he laughed. He said, why would I ever use this Internet. If I want to see that picture, I will just look in a book. Our instincts told us how wrong he was – but we never imagined that the Internet would become a major playing in banking, financial markets, commerce, politics and even warfare in a very short few decades. The Internet is not very old, but it has been extremely disruptive in a very short amount of time. 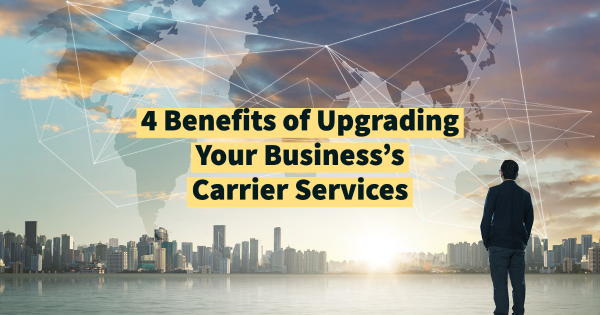